Miranda Kerr and Orlando Bloom dismissed reports, which suggest that they are splitting. 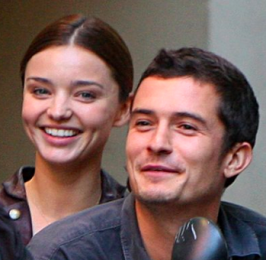 The “Victoria’s Secret” model and “Pirates of the Caribbean” star are believed to be having marital problems after they didn’t wear their respective wedding rings. Fortunately, Annie Kelly, who is the representative for Miranda, denies the claims of missing rings and friend’s statements after saying that there is no truth in headline or story. Meanwhile, Miranda and Orlando have been married since July 2010 and 18-month old son.