Ciara is reportedly pregnant and excited to be a mother. 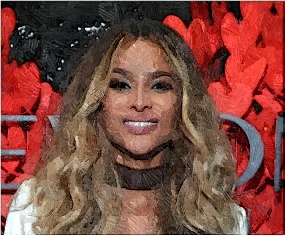 The 30-year-old singer is expecting a baby with Seattle Seahawks quarterback Russell Wilson, according to a new report. A source dishes the scoop that the couple would like a big family since her husband would like to have two to three children. Meanwhile, the couple got married back in July at Peckforton Castle in Cheshire, England. If the report is true, it will be a second baby for Ciara since she is already mom to Future Wilburn, 2, with a former fianc? Future.