Justin Bieber seemed unhappy during his performance in the UK. 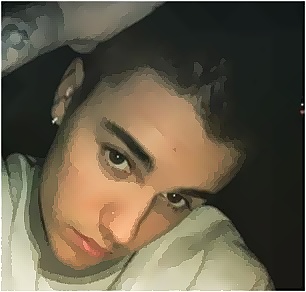 The “Baby” singer was explaining to his fans about the reason why his tour was called the Purpose tour. He believed that everyone in the building has his or her own purpose. He continued that no matter how old they are or no matter how young you are, there are no stipulations and they have their purpose. Unfortunately, he did not like it when his fans would not stop from screaming. He told them, “Do you want to take them? You can talk if you want, you know. If you guys want to take this moment, I just want to have a moment to say something. If not, I will get into singing if you won’t let me speak. I don’t mind cutting bullsh*t. I don’t need to talk. I just trying to get engaged. If you guys don’t want me to do that, then I’ll just put into music. This is my purpose.”