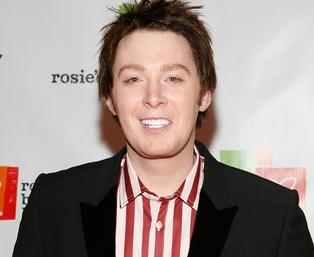 Aiken’s latest album, “On My Way Here,” sold 159,000 copies in the U.S., according to Billboard. His 2003 debut album, “Measure of a Man,” sold 2.78 million copies. Billboard reported on Friday that he left the label a few months ago.

The Idol season two runner-up finished his stint on Broadway’s Spamalot in January.