Nick Gordon is accused of causing the death of the daughter of Whitney Houston and Bobby Brown. 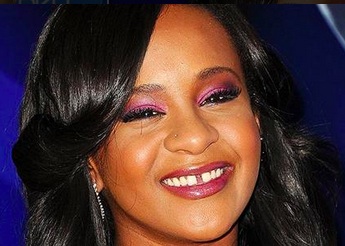 The boyfriend of Bobbi Kristina Brown is also accused of domestic abuse and stealing money by her court-appointed conservator. It is claimed that Nick and Bobbi Kristina had a loud argument, which ended in the master bedroom. The argument includes cheating claims, which led the boyfriend to call Bobbi Kristina other bad names. They fought for 30 minutes and everything became quiet. And the boyfriend allegedly gave her a poisonous cocktail. Meanwhile, the legal representatives for Nick reveals that the claims of the conservator are slanderous and meritless.