Gwen Stefani reportedly files for divorce, which may end her 13-year marriage to Gavin Rossdale, on Monday. 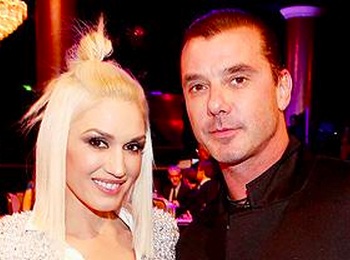 According to the source, “No Doubt” former member and “Bush” member are not getting along very well. There is a speculation of cheating and Gwen is complaining that her husband is staying away from home many times while having a tour with his band from December 2014 to March 2015. Gavin argues that his wife also achieves something in her career too. The couple is trying to have a joint custody arrangement.