Cory Monteith, who is known in Fox series, was interviewed by Parade magazine and he shared his thoughts on love and marriage. 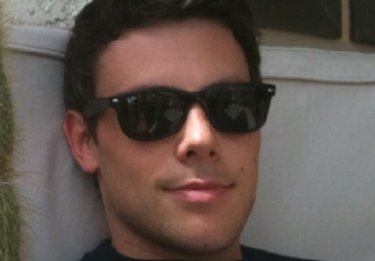 The 29-year-old actor like the idea of dating but he is not dating anyone exclusively. He admitted that he didn’t want that part of his life to be a tabloid fodder. On marriage and having kids, he would like to be the kind of guy just like his character in the new film “Monte Carlo.” Check the latest issue of PARADE magazine for the full interview with Cory Monteith.