Lindsay Lohan was ordered to stop throwing parties at her Venice condo while under house arrest and to limit number of visitors to one friend at a time. 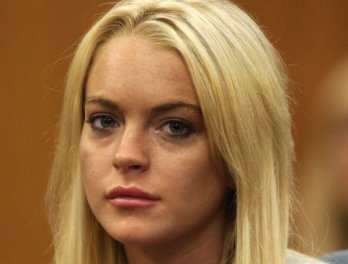 The 24-year-old actress, who reportedly failed an alcohol test, wasn’t also going to face jail for a probation violation in a DUI case, finding that court-ordered drug and alcohol testing had ended in February. Lindsay wrote her gratitude on her Twitter profile following the events in court as she thanked her fans for all of their support.