Criss Angel, a magician, has dismissed reports that he is dating Cameron Diaz. It is because the actress is way out of his league. 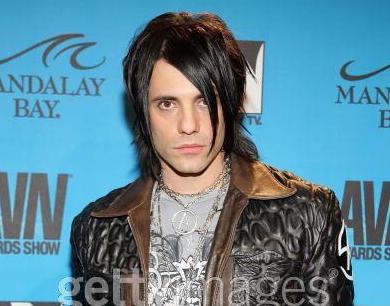 The two enjoyed a night out in Las Vegas together last month, prompting speculating the pair was romantically involved.

But Angel revealed, “No, we’re just friends.” He added, “Seriously, do you think Cameron Diaz, one of the most beautiful women in the world and all of Hollywood, would have any interest in me?”