Criss Angel, a magician, has broken his silence over his newfound friendship with Cameron Diaz, declaring the actress is “amazing.” Criss Angel and Cameron Diaz were romantically linked earlier this month when they were spotted partying and dining together in Las Vegas. 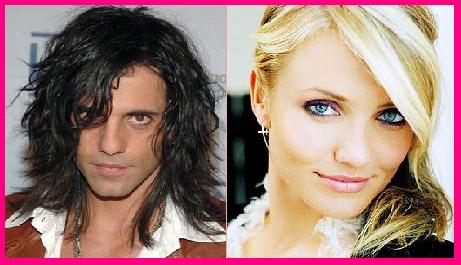 Spectators at Sin City claimed that the couple had been kissing, but the pair has refused to clarify the nature of their relationship.

Criss Angel revealed, “Cam is an amazing person. I’m so honored to be able to call her my friend.”

As for their relationship, a close source revealed, “I don’t know how to classify them. But she is using the word ‘we’ to mean her and Criss.”

The pair is also spotted in Cirque du Soleil show, where one witness revealed, “They were snuggling with each other and he was making her laugh.”