Prince William and his younger brother Prince Harry have revealed plans to host a banquet in the royal suite overlooking Wembley for kids battling illness. 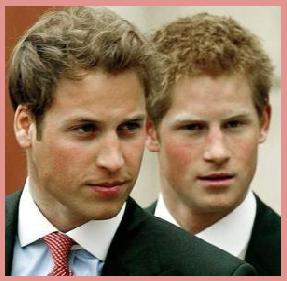 The event is scheduled to take place on the eve of the July 1 Concert For Diana. And the group of eight to 16-year-olds will meet the princes and they will sit in on rehearsals by a list of legendary artists like Elton John and Rod Stewart.

A Clarence House spokesperson revealed, “[Prince] William and [Prince] Harry wanted to hold this lunch to celebrate the work of two very important organizations and meet some of the remarkable children.” It is a fitting start to the celebrations of the late Princess’ life as Diana was feted worldwide for her work with young people.