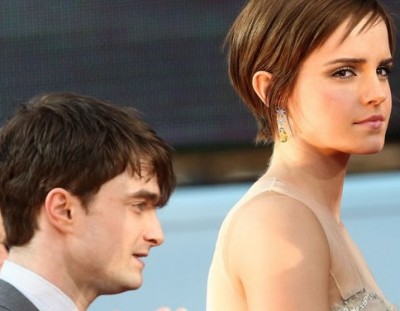 The “Harry Potter stars were in talks for the separate films. Daniel is believed to be gearing up to play the hunchback lab assistant Igor in Frankenstein remake. His role will require him to have long hair and sporting old clown clothes. And Emma is in talks for Cinderella role in Disney’s new live action film. She will star alongside Cate Blanchett as her stepmother and Kenneth Branagh as her director.