Chris Brown admits that his 2009 assault on Rihanna will be his greatest regret. 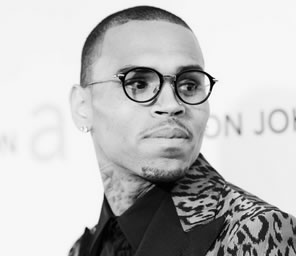 The R&B singer thinks that the night became the deepest regret of his life after making his biggest mistake. Fortunately, Rihanna loves him and she forgave him but he worked hard for it. Meanwhile, the couple are reportedly reunited. In Rolling Stone magazine, Rihanna reveals that dating Chris makes her happy. If it considers to be a mistake then it is her mistake. They also celebrated Rihanna’s 25th birthday in Hawaii.