Daniel Radcliffe, a Harry Potter star, became the youngest star to be immortalized in wax at Madame Tussauds last Monday. 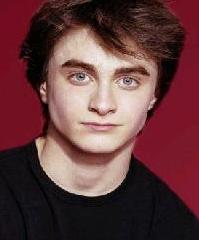 The 17-year-old actor joined celebrities at the famous London landmark.

Ben Lovett, a spokesman for the museum, insisted that regardless of age, the young star deserves to be waxed up. He claimed the actor’s recent [email protected] turn onstage in controversial London play Equus gave him a celebrity edge he never had before.

He revealed, “With his 18th birthday around the corner and stage roles like Equus under his belt, Daniel has become a young British acting force to be reckoned with.

He added, “It’s been great for the studio’s sculptors to recreate someone who we’ve all watched growing up on the big screen.”