Daniel Radcliffe talks about his man-on-man moves in the forthcoming film “Kill Your Darlings”. 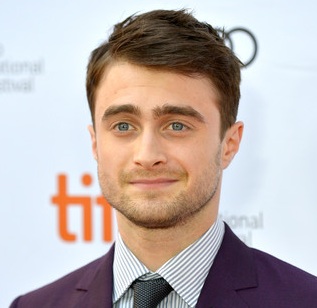 The “Harry Potter” star is not surprised when the sizzling scene received so much attention. He thinks that a lot of people are choosing to be focused on the film so he would not mind what reasons people go in to see his film. If they are slightly salacious or whatever but he is sure that the viewers will see a really compelling drama. Meanwhile, Daniel is not trying to distance himself from the Harry Potter since he is only to make himself grow as an actor.