Daniel Radcliffe is looking forward to what lies ahead of him as he was hoping to move past the “Harry Potter” mold, which has been cast in. 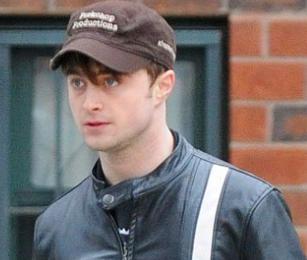 The “Harry Potter” star had been taking some time off and not doing stuff. But he wanted to make sure that “been-and-gone pile” won’t happen. Meanhile, Daniel has just kicked off his Broadway musical debut with the lead in “How to Succeed in Business Without Really Trying,” and will promote upcoming film “The Woman in Black.”