Daniel Radcliffe, the star of the film “Harry Potter,” insists he will be sensible with his hard-earned millions and he doesn’t plan to splash out on frivolous purchases. 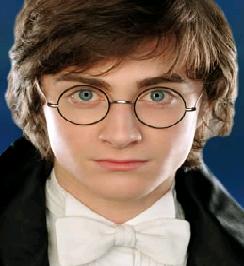 The 17-year-old actor, who is set to gain access to around $40 million held in a trust fund when he turns 18 on July 23, insists he’d rather invest in works of art rather than a lavish collection of expensive motors.

He revealed, “I’m quite interested in artwork and things like that but I’ve never been into cars or anything.’

He added, “So I don’t think I’m going to splash out on a classic car collection which I think people expect me to.”