Daniel Radcliffe was definitely excited to be included “The Woman in Black” film. 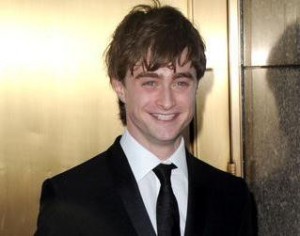 The “Harry Potter” star thought that Jane Goldman’s script is beautifully written. The film is all about the young lawyer, who was involved in a film with a hint of ghostly hostage.

James Watskins will be the director of Daniel’s next film project. Meanwhile, “Harry Potter and the Deathly Hallows: Part I” will hit theaters this November.