Daniel Radcliffe will never take the role of James Bond. It is because he thinks he is too short. 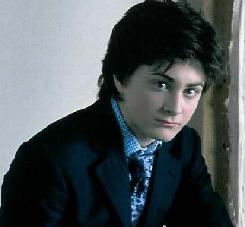 The 18-year-old actor, who is set to strip on Broadway next year in his award-winning play “Equus”, insisted he wouldn’t follow up the role of Harry Potter with another iconic movie character.

He revealed, “It takes a big man to turn Bond down. But no, to be honest, I don’t think I’d want to play him. I think it’d be weird to be involved in another big franchise movie.”

He added, “Besides, I don’t think the world is ready for a short-arsed Bond.”