Daniel Radcliffe became so reliant on alcohol to enjoy stuff, which started at the age of 18. 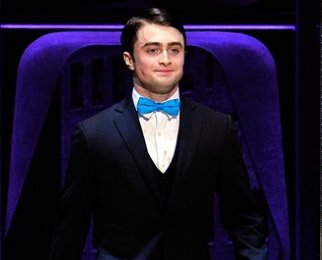 The 22-year-old actor was very enamored with the idea of living some sort of famous person’s lifestyle that really isn’t suited to him. Fortunately, he stopped drinking last August and prefers spending his downtime home with his girlfriend rather than partying.