Daniel Radcliffe hopes that his new role in “The Woman In Black” will finally free him from being “Harry Potter.” 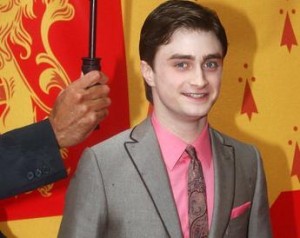 Although the 21-year-old star worried that his fans will still see him as Harry Potter, the challenge is how would he portray the role of being a dad and a young father.

Jane Goldman, who was the film screenwriter, thought that Daniel could be much more than the person who played Harry Potter since he was brilliant actor.