Daniel Radcliffe attended the premiere of his new film “The Woman In Black” at Hotel Bayerischer Hof on January 19 in Munich, Germany. 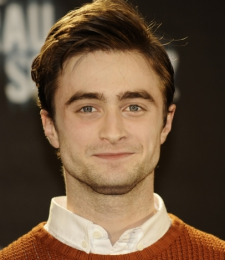 The British actor was smiling and waving at the premiere. He also defended Lana del Ray, who was the musical guest of Saturday Night Live last weekend, when he revealed that it was unfortunate that people appeared to turn on her so quickly. Meanwhile, Daniel will be a co-host of Live! With Kelly on January 31.