David Archuleta was spotted while he attended the 2010 “Stand Up to Cancer Benefit.” 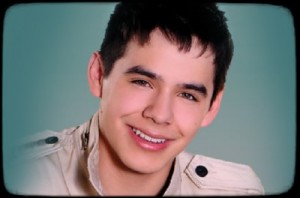 The event happened in Culver City, CA. The afterparty of the event, which was held in court, was fun. David was in a corner with several young female fans.

On his sudden music career, David admitted that it happened a lot faster than he imagined it. He could be able to pushed his boundaries and learned a lot.