David Archuleta was spotted performing at the Variety’s Girl Up campaign launch in Los Angeles on November 4. 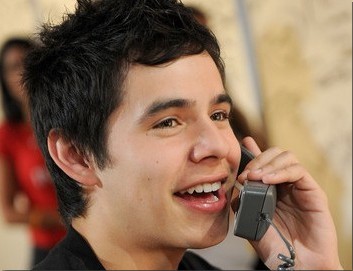 The “American Idol” runner-up attended the event with his mom and his three sisters. He have been thinking on what he can do as he was joined by Monique Coleman, Molly Quinn and Ashlee Keating.

Meanwhile, David previously thought that cutting board is an interesting gift after his sister received the item from an admirer.