David Archuleta updated his fans through some previews of his new album, “The Other Side of Down.” 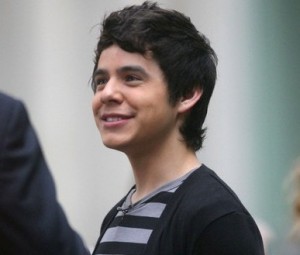 The “American Idol” runner-up shot a guided tour of the album on a recent tour through Central Park. He dished the meaning and motivation behind each track of his upcoming album, which will release on October 5.

David previously performs his new song, “Things Are Gonna Get Better” during the Jerry Lewis MDS Telethon over the weekend.