David Beckham, who represents Emporio Armani, will start his own underwear line. 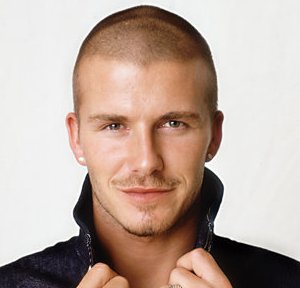 The soccer star will pursue his own brand after his contract ended. Perhaps it is a good move because his wife already established clothes and accessories.

It is still uncertain when will be his official announcement of his underwear line in the future.