David Cassidy was arrested for drink driving after allegedly swerving on a highway in Fort Pierce, Florida on November 4. 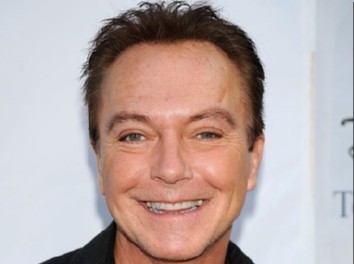 The former teen star was stopped by police when his Mercedes car weaving in and out of lanes. He got twice over the legal alcohol limit from a roadside breathalyzer test.

David was taken into custody on a charge of driving under influence but he was released in the early hours after paying £200 bail.