As seen in ‘Come Back to Me’ music video, David Cook is walking backward, passing through the wood and coming back to Sarah Roemer before she leaves on the jet plane. 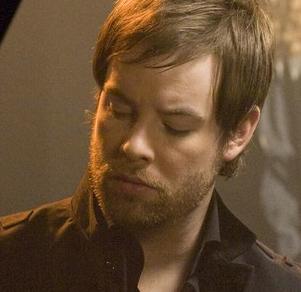 David Cook’s music video for his single “Come Back to Me” comes out just hours after its behind-the-scenes footage arrived. Directed by Gavin Bowden, the video begins with a capture of the “American Idol” champ singing the song with his band in an indoor venue.

David is then seen walking backward, passing through the parking lot and the wood until reaching a cab. A scene showing him in an airport takes over. The video ends with David kissing his girlfriend played by Sarah Roemer before she gets on the plane.

“Come Back to Me” is the third single appearing in David Cook’s eponymous major-label album “David Cook”. The track was released in March, and the album has been available for purchase since November 2008.