Demi Lovato sparked rumors that she is slated for a role in “The Avengers.” 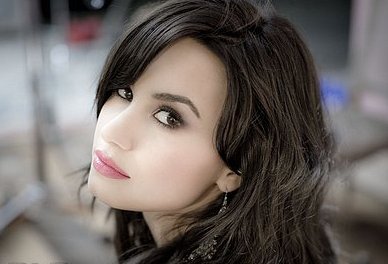 Perhaps the Disney star might be out of rehab and return at work soon since the shooting of the star-studded film will start on April 1, 2011.

Demi is famous for her role as Mitchie Torres in the “Camp Rock” TV movies and Sonny Munroe in “Sonny with a Chance”.