Demi Lovato will reportedly breaks her silence after her whole rehab stint and subsequent release through a video message. 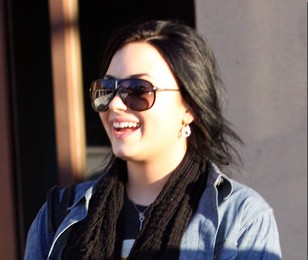 An insider dished the scoop that the “Sonny with a Chance” star is going to appear in a special video message to all her fans, which she will thank her fans for their support.

Demi is also excited to return to work and reunite with her fans around the world.