Demi Lovato reached the settlement with Alex Welch, the dancer she allegedly punched. 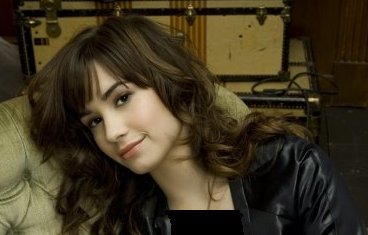 The lawyer of the victim confirmed that the situation was solved completely but the amount of the settlement wasn’t revealed publicly.

Both camps are working out a financial arrangement two weeks ago. Demi is still undergoing treatment for “emotional and physical issues” after the dispute with the dancer.