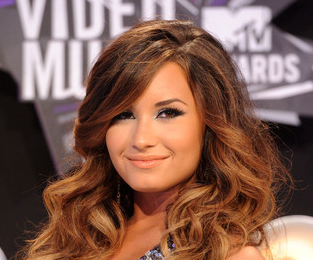 The singer, who previously underwent 3 months of treatment for a series of emotional issues, sealed her comeback after her shows sold out in a matter of minutes. Meanwhile, Demi arrives at the 2011 MTV Video Music Awards at Nokia Theatre L.A. LIVE on August 28, 2011 in Los Angeles, California.