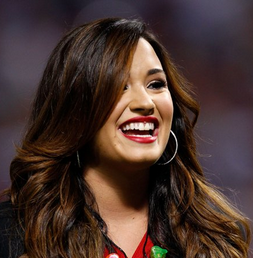 The 19-year-old singer sings the Star Spangled Banner prior to Game 5 of the World Series. When she found out that she’ll perform, she is so excited and just nearly died. She wouldn’t be singing the national anthem without her fans’ support. And she is cheering for her home team, which is Texas Rangers.