Robert and Ashley Greene made their way to UGC Capucines when they took center stage at a special fan event in Paris. 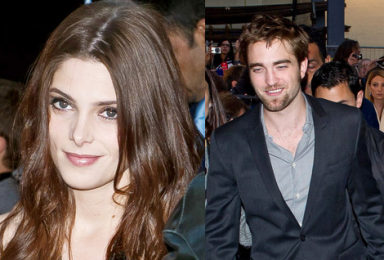 The “Twilight” stars got their month-long in the French capital city on October 23, which delighted their legions of fans. The press stop happened shortly after Ashley’s November cover issue interview with Allure magazine was released. Meanwhile, MTV will be unveiling their first “Breaking Dawn” special on November 3.