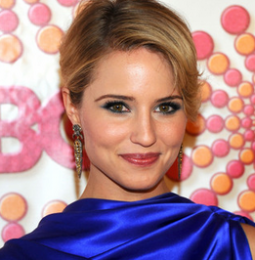 The “Glee” star is no longer dating “Captain America: The Avenger” star after being a couple for almost 6 months. An insider dished that Dianna became super jealous of any woman, who appeared too close to Sebastian. That jealousy became the reason why they broke up. But another source thought that the split caused by their bi-coastal relationship.