Justin Theroux sparks a new romance with a younger woman after splitting from Jennifer Aniston. 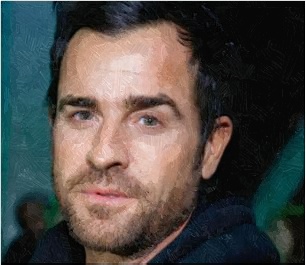 The “Mute” star is reportedly dating young artist Petra Collins. He is rumored to be obsessed while enjoying dinner dates with her. A source suggests that Justin and Petra have been carrying on for some time. Although the actor insists that they are just friends, Jennifer Aniston does not believe it and he seems to be obsessed with the new flame. The celebrity pair seems to be cozy with each other after being connected to the New York art scene. Meanwhile, Justin has been tagged by Petra in one of his Instagram photos shortly before his break-up from his wife was announced. In one photo, the duo posed next to each other in T-shirts by designer, Adam Selman. It is a strange coincidence that Selena Gomez, who appeared to be best friends with Petra, have just unfollowed the photographer on Instagram.