Justin Bieber and Selena Gomez are having a break because of a reason but it is not because of the “Wizardly Place” star’s mother. 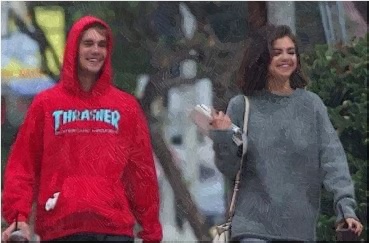 A source dishes the scoop that celebrity pair is having their own issues and are always on and off. The source also thinks that the “Wolves” singer is not going to base her romance off according to what her mother thinks. Although they are on a break, they managed to celebrate together earlier in the day when the “Baby” singer turned 24 on March 1. The source adds that it is not surprising if the couple possibly reunites in a week even though they are having disagreements. Meanwhile, the two singers were seen separately while attending the same church service. Selena looked to be in high spirits when she hugged a friend goodbye. A friend of Justin dishes that the couple weren’t getting along and decided to take a break. The friend adds that it doesn’t look like a big deal so they will probably be fine soon again.