Lindsay Lohan was rumored to crash the party for Leonardo DiCaprio’s film and made the attendees “uncomfortable.” 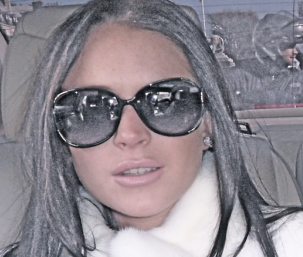 Source dished that the actress wanted to get a photo with Clint and Leo and Dustin Lance Black but security shooed her aides away. She also believed to be asking to meet Oscar-winning producer Brian Grazer, who’d already left. Meanwhile, Lindsay didn’t crash since she was invited by a guest who attended the event, according to her representative. She was never asked to leave and the representative wasn’t aware that she was asking for photos with Leo or Clint.