Drew Barrymore tops the list of most overpaid actors in Hollywood after Forbes released it. 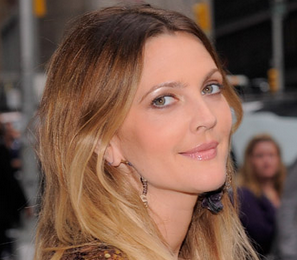 It was reported that for every $1 the actress is paid, her films return a measly 40 cents. On the second thought, for every $1 Reese Witherspoon makes, the Oscar winner’s films earn around $3.55. Eddie Murphy earned $2.70 return per film being the part to the animated Shrek series. Will Ferrell, Denzel Washington, Nicolas Cage, Adam Sandler, Vince Vaughn, Tom Cruise and Nicole Kidman were included in the list of stars that have the biggest paychecks in Hollywood.