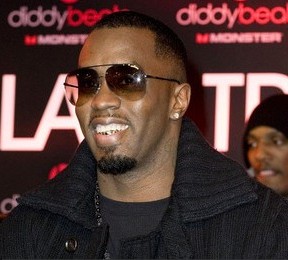 The “I’ll Be Missing You” singer bought $390,000 Mercedes Maybach as a reward for turning himself around and improving his performance at school.

Diddy described the car as a collector’s car, which could be used for special occasions like on a first date. He thought his son prefers the simpler things than the expensive things.