Disney has shut down production on The Lone Ranger, which will be starred by Johnny Depp. 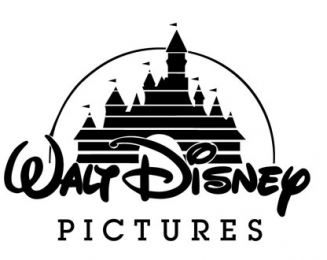 The period Western film already had Gore Verbinski as a driector and Jerry Bruckheimer as a producer. Johnny will play Tonto and Armie Hammer won the role of the title character. Disney scrapped the remake because of the film’s $250 million budget.