Rapper The Game could face criminal charges after tweeting phone number of the sheriff’s station in Compton, California and telling it was the number to call for an internship. 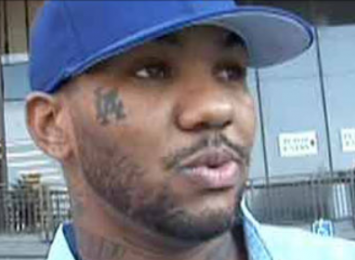 His Twitter prank caused the station’s phone lines to become overrun with calls and delaying emergency services. When the deputies discovered the tweet, Sheriff’s Capt. Mike Parker tweeted to put an end to it. It was reported that the Sheriff’s department is planning to turn over a a complaint to the District Attorney’s office to possibly file charges, including delaying or obstructing a peace officer in the performance of their duties.