Harry Styles is rumored to have a solo career when he officially leaves One Direction‘s management team Modest Management. 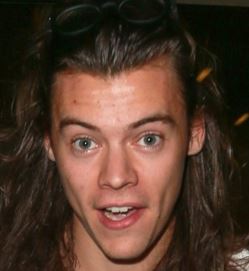 The singer is reported to sign with CAA’s Jeffrey Azoff. The split is confirmed by the Modest’s executives as they wish the singer the best and describes him as a total gentleman. They look forward to share some great wine with the singer and Jeffrey in Los Angeles. Meanwhile, the rumor of solo career has not been confirmed by the representatives.