Drake is called the best-selling recording artist of 2016. 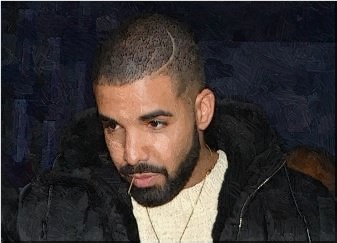 The singer’s albums “Views” received a billion streams on Apple Music and three billion on Spotify. His song “One Dance” has the most streamed song in Spotify history. Meanwhile, Drake was recently spotted while he went out of Tramp Club on February 7 in London, England. He was wearing warm in a winter coat and suede, maroon boots at that time.