Drew Barrymore is planning to get married again. 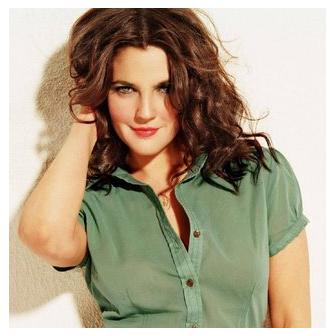 The “Charlie’s Angels” actress, who has previously dating her “He’s Just Not That Into You” co-star Justin Long, was reported discussing her marriage plans for the third time.

A diner at Hollywood restaurant revealed, “The tables are close together, so it’s kind of hard not to overhear things.”

The source continued, “Drew said she wanted to find a wedding planner and Justin said they should look at engagement rings that day.”

The source added, “But Drew said, ‘You know what I like, surprise me.’ They seemed very happy.”

Drew Barrymore has been wed twice before. She was married to bar owner Jeremy Thomas for a month in 1994, and then to Canadian comedian Tom Green for less than a year in 2001.

Justin Long has never been married. The couple reportedly looked at wedding venues during a holiday to Mexico in March and made inquiries about a possible summer ceremony.