Drew Barrymore, the star of “Music and Lyrics”, threw a prom-themed birthday bash for her best friend Nancy Juvonen. 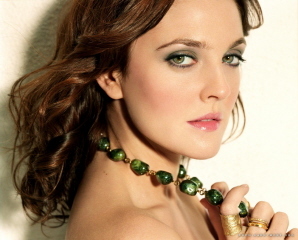 Guests were treated to prom-style photos upon their arrival, before moving into the main room where classic ’80s movie “Sixteen Candles” was played on a loop and some of the decade’s hit records were blasted out in the background.

A source said, “Everyone was dressed in cheesy tuxes and gowns. It was hilarious and outrageous.”