Duchess Kate And Prince William have been using rental bikes to wheel around London, according to a report. 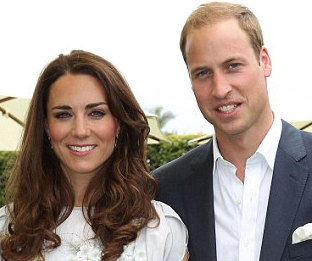 The couple, who can usually be found in their quarters in north Wales, have taken to riding when in the capital city, where they have a home inside Kensington Palace. A spokesman confirmed that the Duke and Duchess of Cambridge occasionally use the London cycle scheme bicycles to undertake private journeys around London.