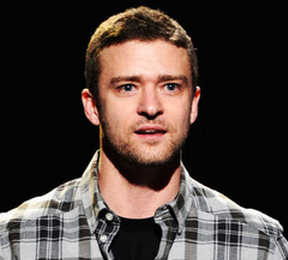 His two-time Indy 500 winner was driving the race car sponsored by Justin Timberlake’s William Rast clothing line. And the “Sexy Back” singer was deeply saddened to hear the news on Dan Wheldon’s untimely death and described Dan as a great driver and a strong supporter of William Rast Racing. Justin’s thoughts and prayers are with the family in their time of loss.