Duchess Kate is going to return to her public duties next week after four months of maternity leave. 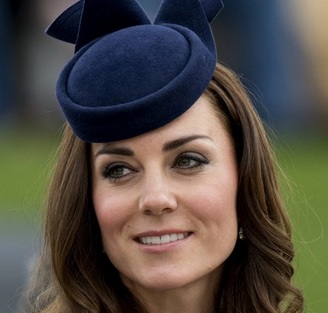