Duchess Kate is rumored that she does not like Prince Harry’s girlfriend Cressida Bonas because her half-sister Isabella Branson once dated Prince William. 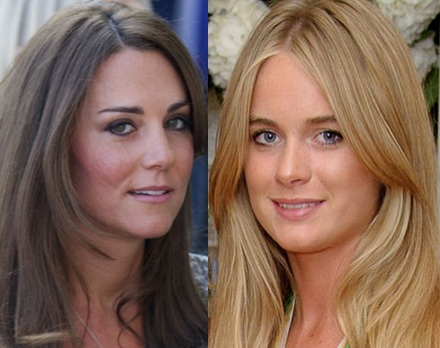 The Duchess of Cambridge is believed that she is not keen on 24-year-old royal girlfriend joining the family after rumor, which suggest that Prince Harry will propose, has sparked. An insider dishes that Cressida has revealed that the 31-year-old duchess is not keen on her romance with Prince Harry. It seems that brunette beauty has not got over it because Prince William once had a crush on Cressida’s half-sister and that caused their break-up. Meanwhile, Prince Harry and Cressida are believed to be engaged by the end of the year and a spring wedding.